Two dead after car falls from mountain in Oman: Tiwi

By News Desk on August 30, 2020
Two Arab nationality died after the car falls from mountain in Tiwi.
Muscat: The Royal Oman Police (ROP), late yesterday evening, carried out the process of recovering two bodies of two Arab citizens, after their vehicle diverted and deteriorated from the highest mountain in the Qaran area in Tiwi’s and fell below.
In a statement Royal Oman Police said online : Police aviation carried out an operation to retrieve the bodies of two persons of Arab Nationality after their vehicle was diverted and deteriorated from the top of a mountain in the Qaran district of Tiwi district and fell below and transferred them to Sur reference hospital to complete the remaining procedures. 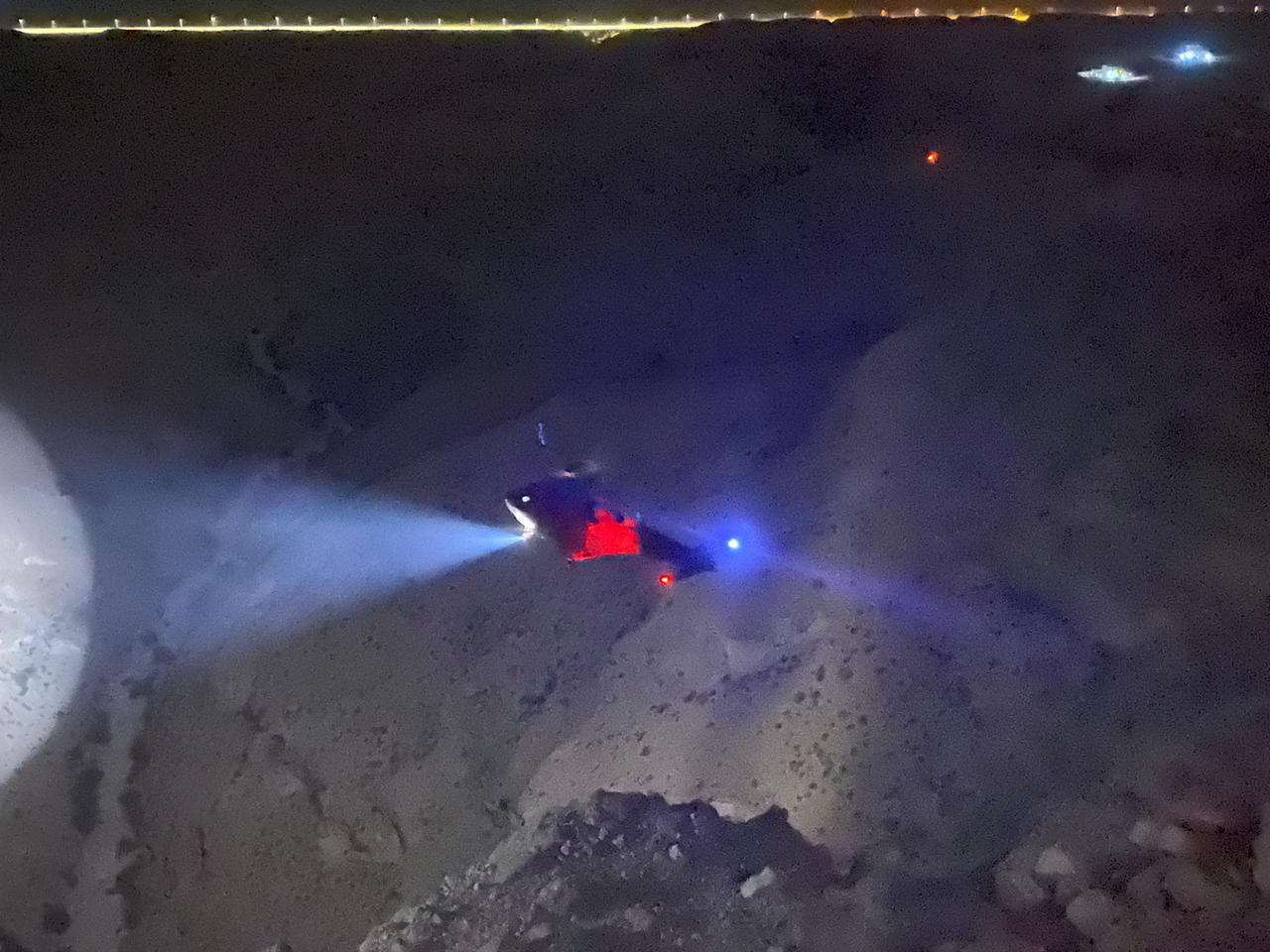